Difference between revisions of "NixOS" 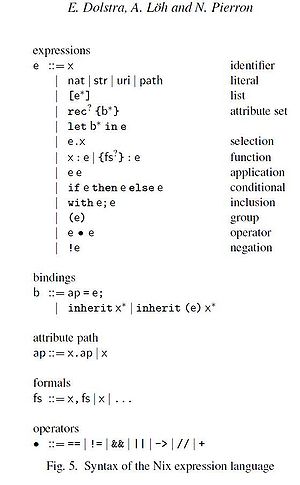 Figure 1 shows the syntax of the Nix expression languages. The scripting which declaratively captures the elements of a given Nix configuration item so that it can be manipulated in operations is called that package's expression.