Difference between revisions of "Quadriga" 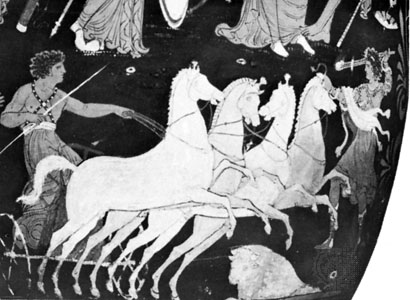 They are normally listed in latin lex order, the order having no other significance. We have a specific commitment to supporting development in these languages and the developers in each of the respective language communities and maintain a presence (as 'Lycurgus') in the main IRG channels for each of the above.