Text I placed in EnWiki was for a time used as the distinguishing characteristic of Capitalism, focused on markets and market actors. These days I'm more inclined to identify the Capitalist epoch in the economic history of a society as the period where exchange value progressively drowns out every other form until further progression becomes impossible and there is a reassertion of more fundamental values, e.g. use, non-monetizable ones such as fairness, quality of life, etc. and a rejection of finance Capital and the joint-stock company as parasitic strictures on social production. As far as defining Capitalism as a thing distinct from its material historical reality, that's pretty much for anybody to do as they please and a number of people have done. Just as the existing thing despite its fatal shortcomings has not been without the production of much good, there are formulations of Capitalism that its hard to argue with, they just haven't actually been realized anywhere much like stateless communism.

I certainly mean the name to be associated with the last and least complete part of Sartre's Critique. 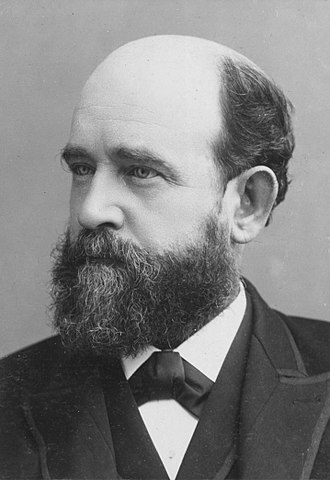 I define it (SP) as transformed production where workers are free traders interacting with social capital directly. The disintermediation and nationalization of finance is the top level change accompanied by these diverged production practices: