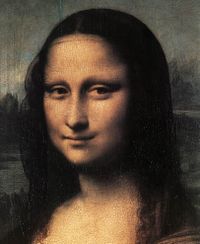 the designation for my video LoB ('line of biz'), Preparation [1] landing.

Easiest to think of as my version of Apple FaceTime or Skype video conferencing and desktop sharing in the context of DCMS and DS or the wrapping context for its webrtc call model. The same major function commodified in the context of my domain space concept.

Ft is meant to carry the UNIT XP (see Agile Praxis in left nav) development of video streaming and desktop sharing services/products for the dominion system.

Ft stresses rapid deployment of finished parts of that infrastructure, including much 3rd party software, already in a production state, mashed up and pushed out into dev/ops contexts.

see page history for earlier stories. Had intended to use ionic but sic of ng and there are other choices besides cordova now.